Winter Holiday Theft Trends in the US

The happy holidays might not be too happy for some.. Global cargo theft is at it’s peak during Christmas time (YoY). Brought upon by higher demand and increased consumer spending, there is usually significantly higher goods traffic at ports andwarehouses during this time.

CargoNet examined theft data from December 23 to January 2 from 2015 to 2019 to help businesses mitigate increased theft risks. There were 177 thefts that occurred in the analysis period. December 27 and January 1 were the most common days for thefts, with 24 and 23 reported thefts respectively. There was an average of 35 thefts per season and both 2016 and 2019 recorded above-average levels of theft. The average value of each event was estimated to be $152,653. Thefts were reported in25 different states and Canadian provinces, but nearly 39% of all thefts in the analysis occurred in Texas or California. Twenty-seven percent of all cargo thefts recorded involved theft of food and beverage freight. In that category, cargo thieves seemed to prefer stealing shipments of non-alcoholic beverages, alcoholic beverages, and meat. Noteworthy thefts from previous winter holiday: 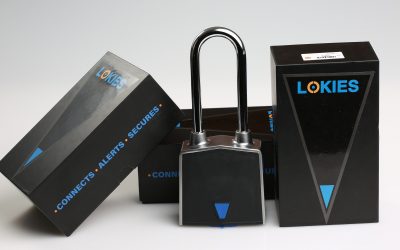 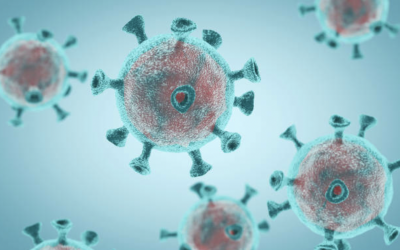 i:Track: Helping Cold Chain in the fight against COVID-19 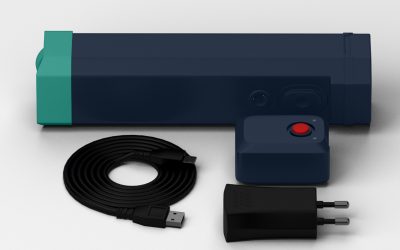 WHAT ARE YOUR VIEWS